FULBAT answers to the most Frequently Asked Questions (FAQs)

Click on each FAQ item to read our advice and assistance on FULBAT products.

The specific gravity of the acid is over 1.265 at 26,7°C (conventional type batteries only)

Open circuit voltage is stabilized at 12.7v or higher at 6.3v or higher for 6 volt batteries

Do not let the battery stand in a discharged condition

Charge battery once a month

When motorcycle is stored over 30 days, plug in a Fulbat Charger automatic battery charger to maintain a proper storage charge

Protect the battery from strong impacts or shocks

When not in use, a battery has effect of auto-discharge on a daily basis sometimes up to 0.5-1%. This rate of discharge depends on the weather. For information you can apply following data sheet:

If a new battery becomes unserviceable within a few days after its installation it may be due by one or more of following reasons:

The battery has been inadequately activated, dissipating its electrochemical strength

When the battery has been left for a considerable amount of time in a discharged condition, some discoloration with white lead sulfate crystalline deposits may appear on plates.

Discoloration also appears as a result of the air contact due to low electrolyte level, or when a new battery has been filled with acid and stored without being charged. This phenomenon is called sulphation. When every plate has been sulfated, the activity of the affected area is permanently impaired, and the battery may not be restored to its original capacity.

The basic duty of a battery is to start of engine. Battery must “crank”, or rotate crankshaft at the same time it maintains sufficient voltage to activate ignition system until the engine fires and maintains constant rotations (runs) . Since it is more difficult for a battery to deliver power when it is cold, the engine will require more power to turn it over during winter seasons.

For your information, comparison between power delivered by battery at several T (°C)  andpower required by engine in following table:

In order to take in charge a claim, certified Fulbat dealer has to proceed with an appropriate test and certified quality claim. 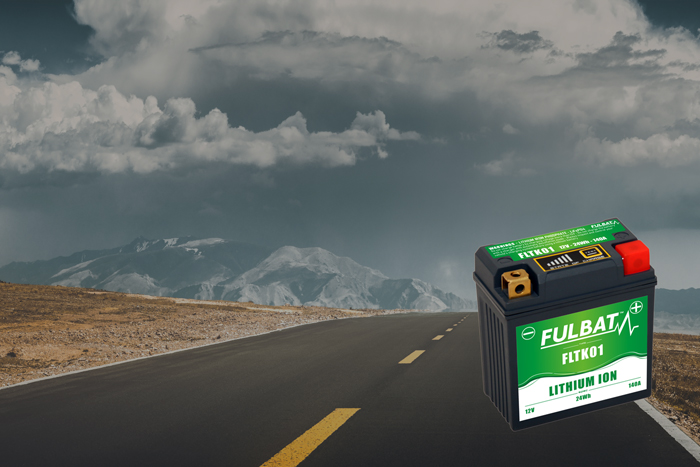 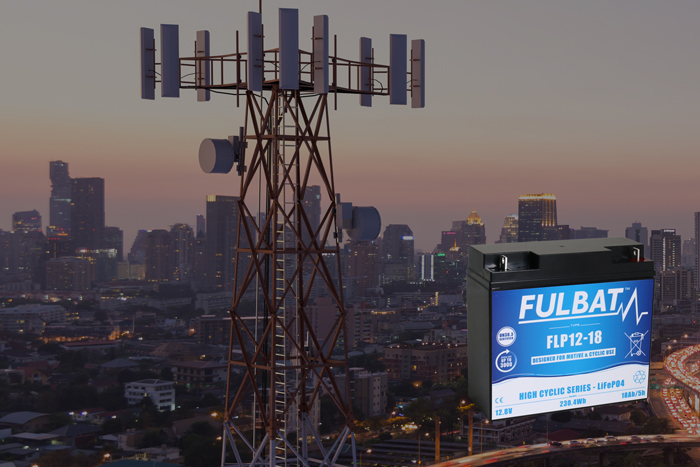 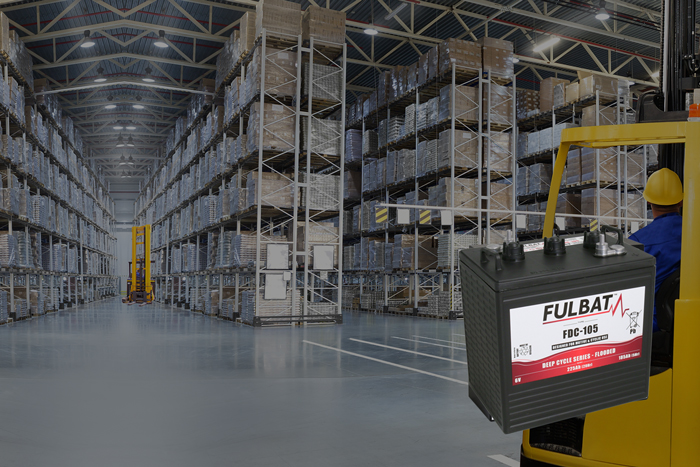 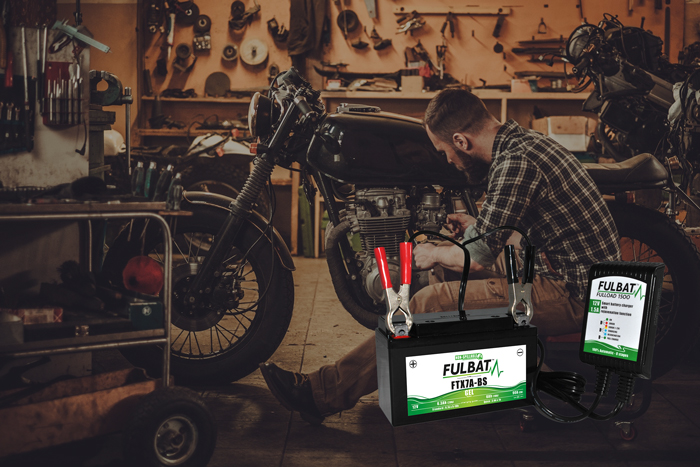 Fulbat offers a comprehensive line of chargers, testers and booster. These accessories are ideal for the maintenance of all our ranges of batteries.

Fulbat offers a comprehensive line of chargers, testers and booster. These accessories are ideal for the maintenance of all our ranges of batteries.
Menu
This website uses cookies to improve your experience. If you continue to use this site, you agree with it.
Ok